BACK TO THE BLOG

From basic, straight stairs to circular staircases create to make a huge architectural statement, staircases come in a variety of shapes and designs.

The wood staircase is made of a variety of materials, ranging from the classic wooden staircase to more contemporary materials like glass, tile, and wire. The major sections of a wood staircase are generally similar, despite the numerous design and material changes that are conceivable.

What Are the Parts of a Staircase?

Some parts of a staircase, such as a tread, riser, landing, and railing system, are familiar to most people because these are the important element of staircases. Sometimes, you may not be familiar with stair terminologies such as stringer, baluster, bullnose, newel post, treads and risers, nosing, or volute unless you are an architect or builder.

The hefty, vertical member at the end or turn of a railing is known as a newel post. A new post, unlike a baluster, is a structural component of the wood staircase that is linked directly to the floor joist or to the stringer’s end.

Newel posts are the huge posts that may be found at the bottom and top of the wood staircase, as well as at critical places such when there is a direction change.

These are merely the top piece of a newel post that serves largely as a decorative element. They can be as basic as a square or as artistically carved as you choose.

The baluster is attached to a handrail, which is a vertical post. It’s frequently seen as part of a guardrail system.. These pillars or columns, often known as the spindles, are generally ornate in appearance.

The spindles and balusters are located beneath the handrail and above the base rail. However, many homeowners are progressively replacing them with glass or horizontal wire to create the staircase open style.

A stair with no balusters

A balustrade is a decorative guard on the side of a structural member staircase made up of a series of balusters that are equally spaced and joined together.

The handrails are the stair parts between the newel posts and the balusters, the handrail extends the length of the flight of other steps.

When walking up and down the staircase, individuals grab a handrail, also known as a handrail, for support. This is also one of the most important components of a wooden stairwell.

The handrail is fastened to vertical posts and runs up one or both sides of the wood staircase (balusters).

The board beneath the balusters and on top of the stringer or two stringers that span the length of the guardrail is known as the base shoe rail. A newel post supports each end of the base rail as it travels up the staircase.

The base rails are the stair parts where the bottom of the spindles/balusters will be connected to the base rail, which will typically be sitting on the outer stringer.

Stringers: What’s the stringer board of a wooden staircase?

The tread and riser of a wooden staircase are joined to the stringers, which are large pieces of wood.

The outside stringers of a closed stringer staircase will not have the shape of the steps carved into them, allowing the edges of the wood stairs to be hidden from public buildings.

On the other hand, a cut stringer staircase has each step’s side profile cut into it, enabling the steps to be seen and perhaps overhanging the outside stringers.

A tread is the horizontal section of a stairway that goes from the front edge of the stair nosing to the risers. Or stair treads are also the horizontal portions of each step that we stand on when we climb up a flight of wood stairs.

It is the wood stair’s walking surface that you foot on when climbing or descending the steps.

A riser is a vertical part of the stair between each tread that can be closed or left open depending on the style of the staircase.

Closed tread stair parts are those that have risers. A staircase can be built without risers to give it a more modern appearance. This open riser design gives the impression of more room.

The front of the treads that protrudes beyond the riser is known as nosing.

It will either be built into the treads or be a separate piece of wood attached to the stair’s edge to assist make each step more visible and less slippery.

Anti-slip strips may be applied to the nosing at the outer edge of the treads to make navigating the stairs easier because this is where the majority of floor traffic occurs.

A landing is a flat stretch of flooring that serves as a resting spot and provides access to space at the top and bottom of a staircase. A landing may also be found at the point where the wood staircase bends in many residential homes.

The landing is the area directly adjacent to the stair’s top or bottom landing.

Where the staircase changes directions or where the code needs a break in an unbroken run of steps, an intermediate landing may also be installed somewhere in the middle of the staircase.

A fascia board is a non-structural vertical board that runs along the outside of a stairwell or landing. It can be used to cover risers or to bridge the space between a balcony’s flooring and the ceiling below.

A guardrail is a barrier device that prevents individuals from tumbling down an exposed side of a stairwell. The guardrail can be constructed to fasten to the stringer or the treads directly.

A curtail is an ornamental step that can be found at the foot of a staircase. The newel post on the side of the staircase is housed by a curtail step that wraps around it.

If the staircase is open, the curb is used on the side of the stairs that is not connected to the wall, or on both sides.

The bullnose is another type of feature step at the bottom of the stairs. It is likewise broader and rounder than the previous steps, similar to a curtail. The bullnose, on the other hand, stops at the newel post’s front edge and has a significantly smaller radius than a curtail.

Winders are triangular or pie-shaped steps that are used to create a turn. The staircases are continuous, with winders utilized to make the change in direction, rather than a flat landing.

A gooseneck is a stair handrail component that links a railing that runs parallel to the stringer to a higher handrail on a landing or balcony. When the stairwell changes direction, a gooseneck is usually employed.

If there is a store or a bath on the underside of the stairs, it is sometimes built into the structure.

It’s the clear vertical distance between the staircase’s above framework and the treads nearest to it.

In most situations, the ceiling is this overhanging framework. The staircase must have a minimum of 2 m of headroom.

The waist of the stairway refers to the thickness of the RCC slab that supports the stairwell’s steps.

The waist stair width is perpendicular to the stairwell’s soffit.

The whole length of all the flights of a staircase, including the landing width, is referred to as run in the horizontal plane.

Stairs must be at least 36 inches wide according to most construction requirements.

Terminology for parts of a staircase: final considerations

The sections of a staircase are often the same, regardless of the style or material utilized. Hopefully, we’ve clarified some of the less often used stair component terms. You’ll notice the curtail and volute the next time you walk up or down a grand staircase.

FAQs about parts of a staircase

Should you make changes to your stairwell?

Most structural improvements to your stairways, in addition to changing the aesthetics, are time-consuming jobs for which you should seek expert assistance.

While your stairway is a relatively basic collection of joinery, relocating or altering it is a major undertaking that frequently entails redesigning the layouts of the two floors it connects.

What is the approximate size of a new flight of stairs?

Building code standards generally dictate how much room your stairs take up.

In the event of a redesign, your designer will need to consider what space is available in your house and where it is located. It’s not always possible to carve out enough room from an existing footprint for a new set of steps.

When it comes to renovating, we can typically only install a new set of stairs if we’re planning an addition.

Should the stairs be moved or not?

Staircase relocation may be a time-consuming and costly task. However, moving the steps to a different location in the house might help to improve the flow and overall attractiveness of your interior space.

Moving stairs may also be a fantastic method to expand nearby areas that are confined by the staircase, such as your foyer. Moving stairs are used in many whole house renovation projects, and the beneficial benefits of the flow and beauty of the home may be spectacular.

Reducing the angle of the staircase

Steep stairs are difficult to navigate and can be dangerous. Because the tread depth will need to be raised and additional steps may need to be built, reducing the angle of your staircase will demand more floor space.

Consider how adding a turn in the stairway might assist the steps to fit into your intended location if space is an issue. level.

IMPORTANT: While we have listed the staircase dimensions above, you should double-check the exact dimensions with the building code in your jurisdiction. 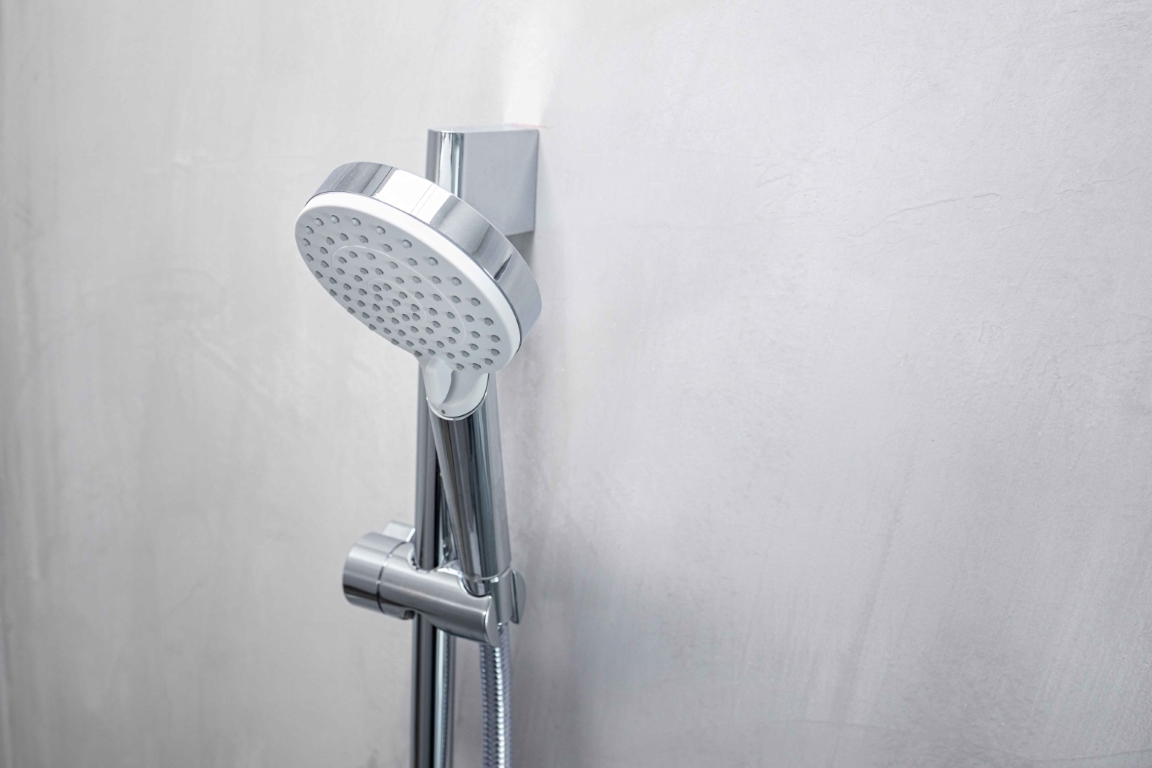 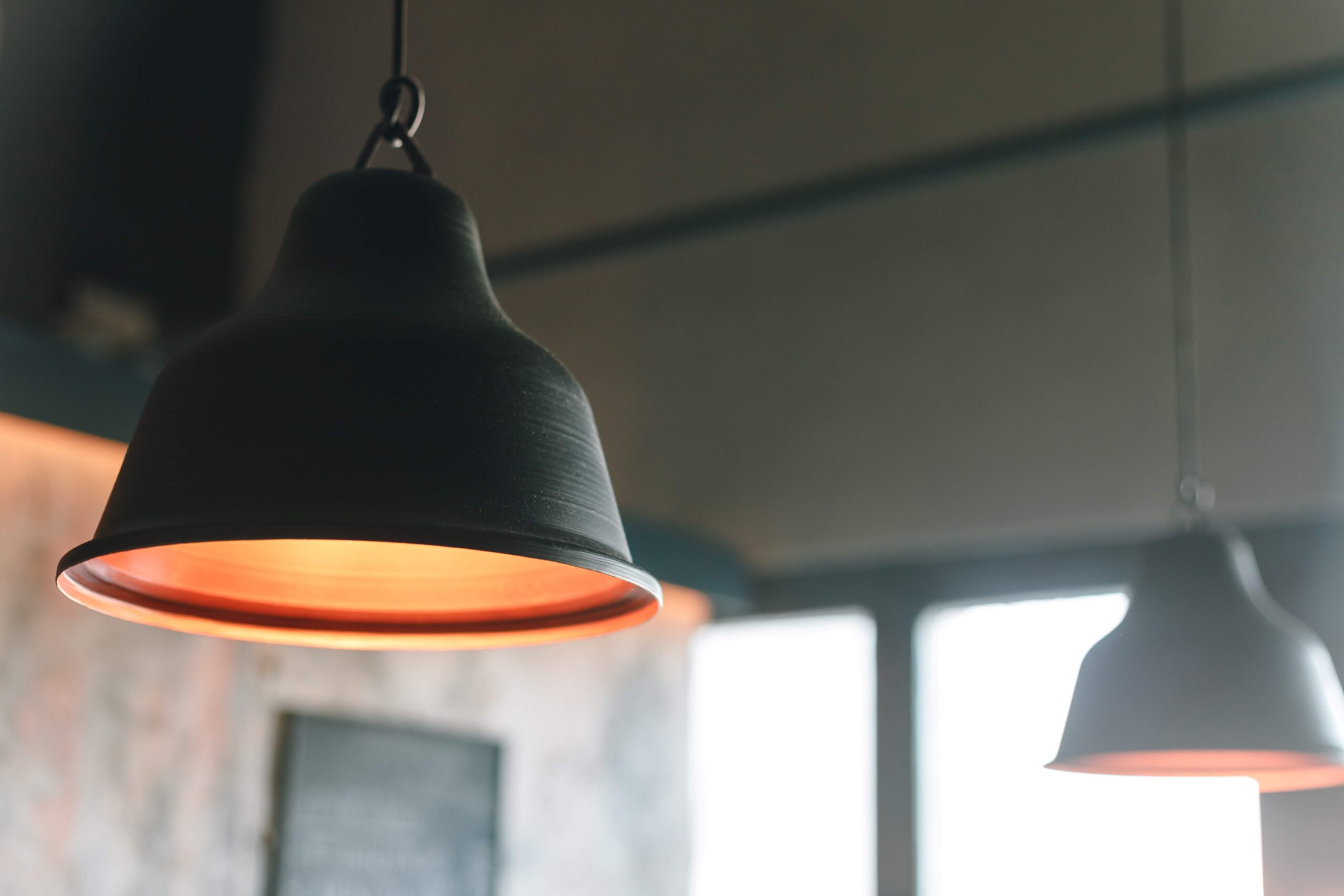 PENDANT LIGHTING OVER ISLAND – HOW TO FIND GREAT SATISFACTION IN YOUR KITCHEN? 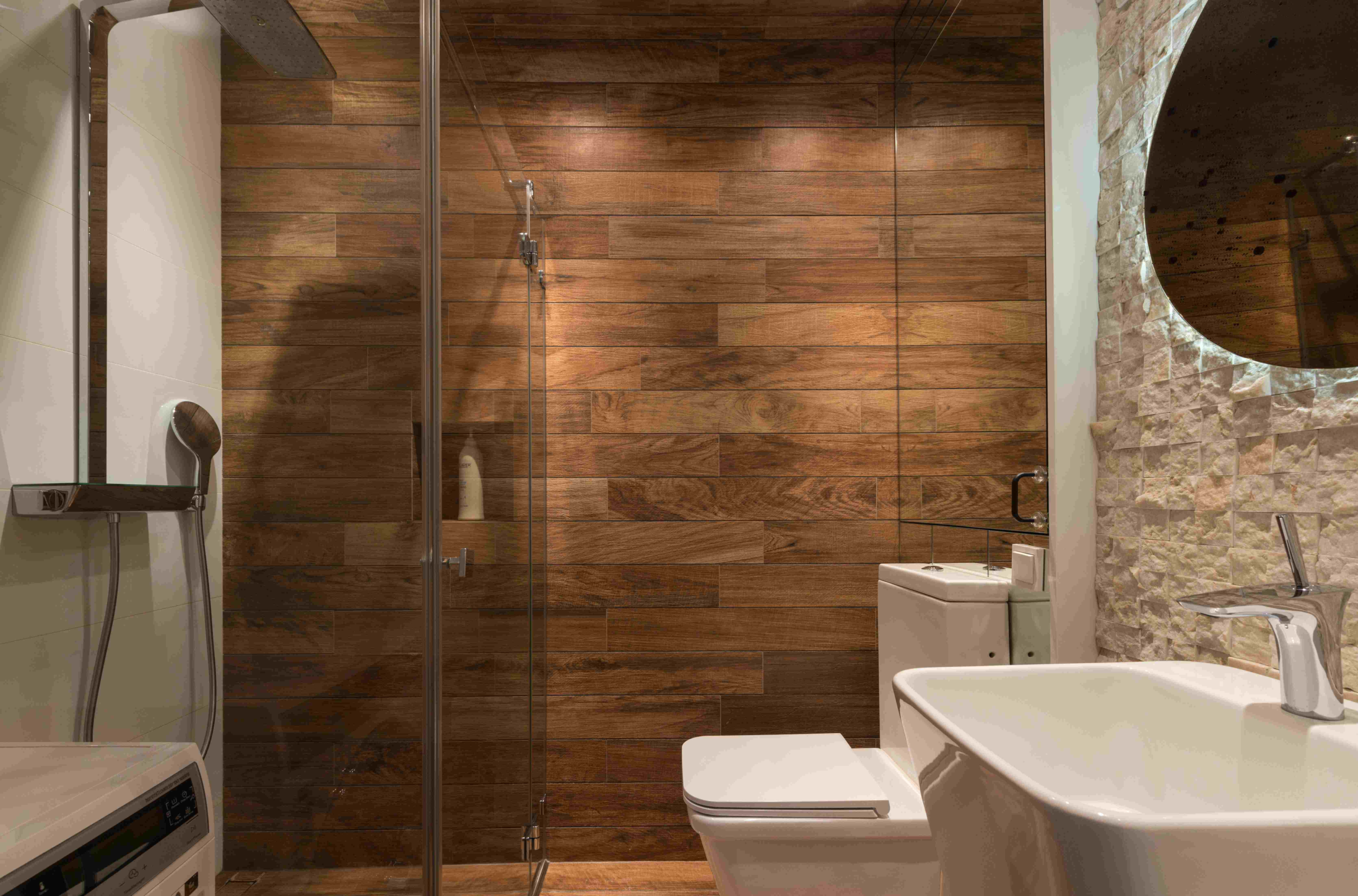